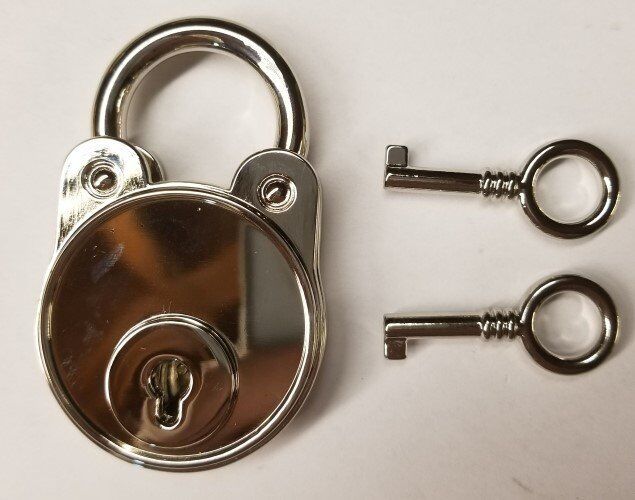 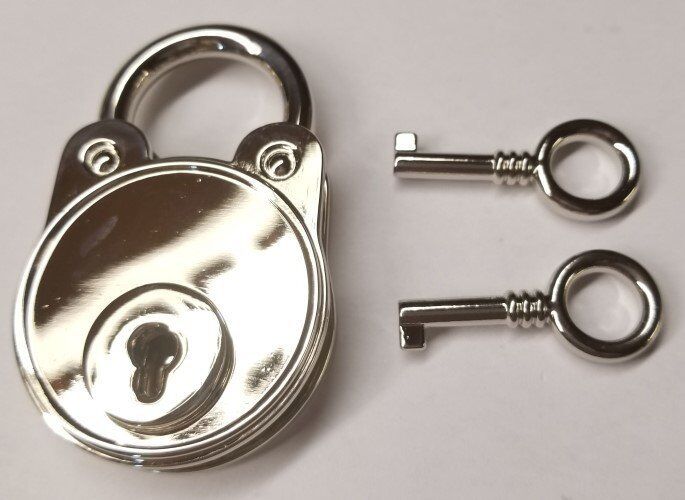 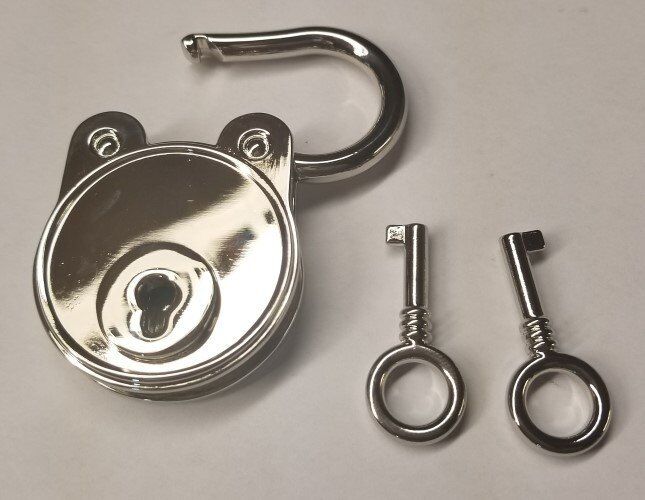 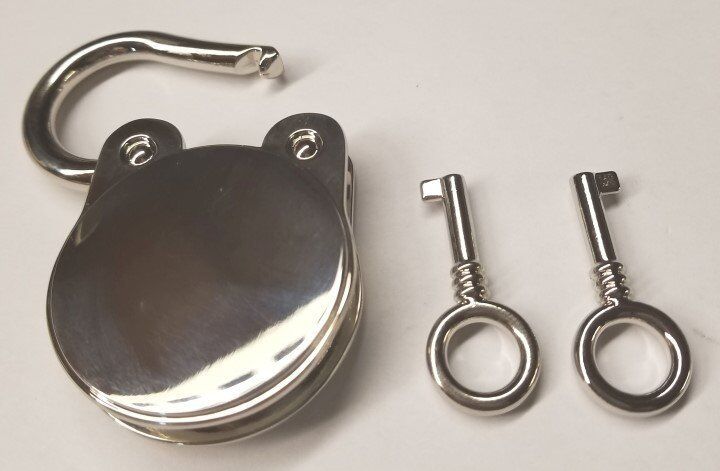 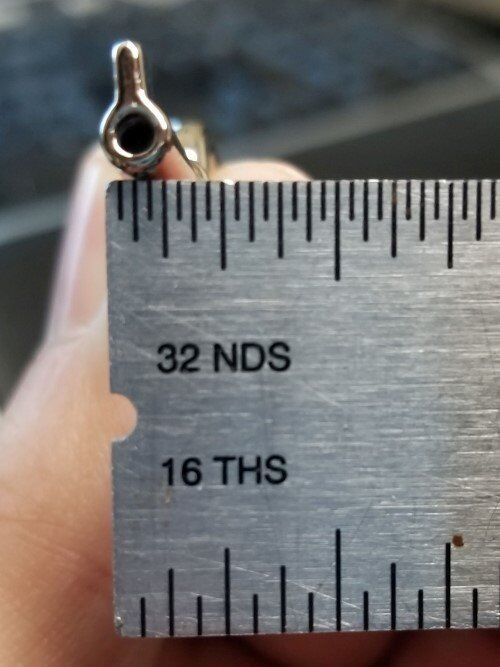 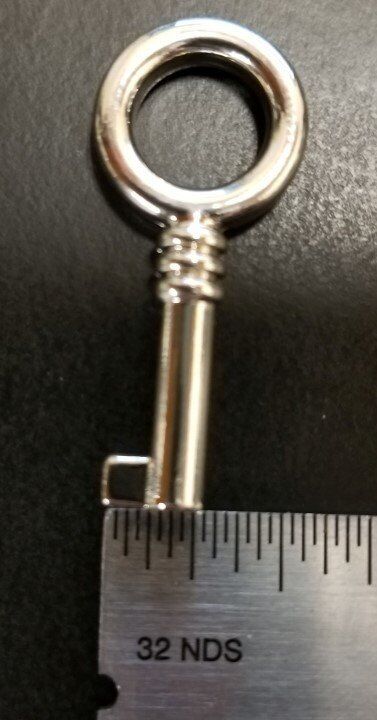 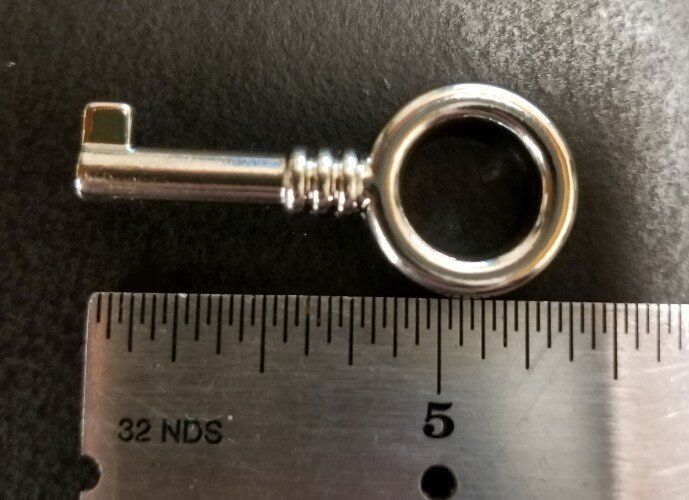 Dutch health minister Ernst Kuipers has said that the Netherlands could see as many as 10 million Covid-19 infections during the upcoming winter. ‘It is not over,’ Kuipers told journalists at a briefing session this week. The D66 politician took over from the previous health minister, Hugo de Jonge of the CDA, in January and immediately signalled a change in approach. The new strategy will focus on personal responsibility, although the details are still being worked out. However, Kuipers said,... Seafood Celebration Lunch Napkins 16 Pack Nautical Cruise Party